The Most Famous People Born in Santorini

This list shows icons who were born in the island of Santorini in Greece. The notables have excelled in their various fields of occupation which includes; entertainment, politics, and business. These are famous people from Santorini. 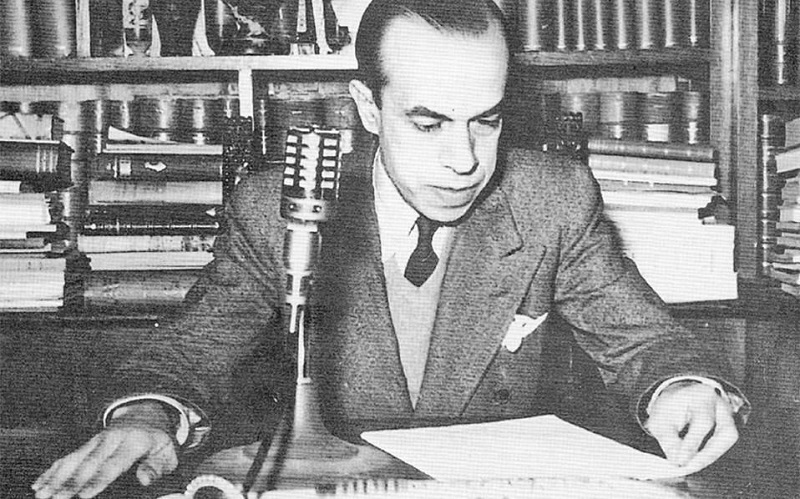 One time Prime Minister of Greece; Spyros Markezinis was from Santorini. Markezinis was also a top-ranking member of the popular Hellenic Parliament. The former politician was well known for his mind-blowing economic reforms in the Mid-20th century. Spyros Markezinis is a descendant of an affluent family in Santorini; he authored a book titled ‘The Political History of Modern Greece.’ 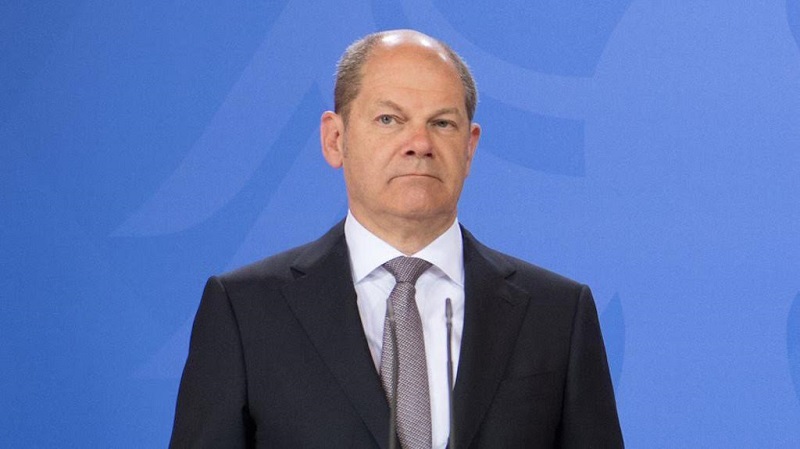 Sir Basil Markesinis is a Professor of Law. Basil was born in Athens; he is the son of former Greek Prime Minister, Spyros Markenzinis. The successful lawyer has been bestowed many honors some of which include; Queens Counsel, honoris causia and Gross Verdienstkreuz literally ‘Commander of the Order of Merit’ in Germany. 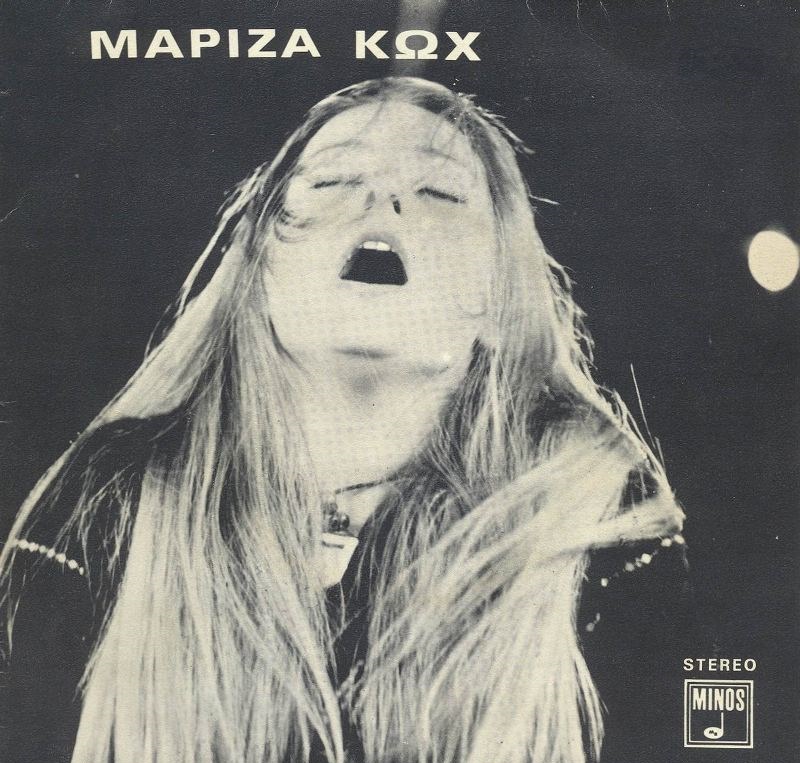 Mariza Koch is a 74-year songbird whose ancestry can be traced back to Santorini. She is very popular for being a performer at the Eurovision World Contest. Koch was born in Athens, but she migrated to her place of origin, Santorini during her childhood days. Many for her sonorous voice loves her. 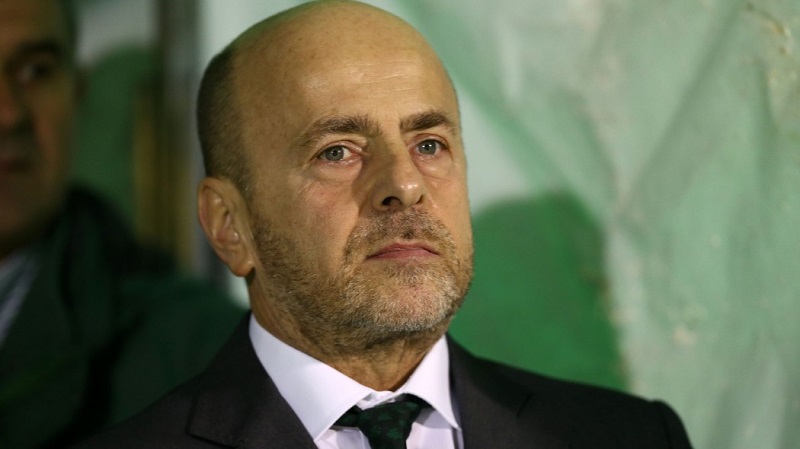 Wealthy shipowner, Giannis Alafouzos, a scion of the Alafouzos family is from Santorini. The 61-year business mogul who currently lives in Athens is reportedly worth $320 million. He is the president of SKAI as well as one of the co-founders of the Panathinaikos Alliance. He is known as one of the most transparent men who will fight tooth and nail to ensure that corruption is eradicated from Greek Football. 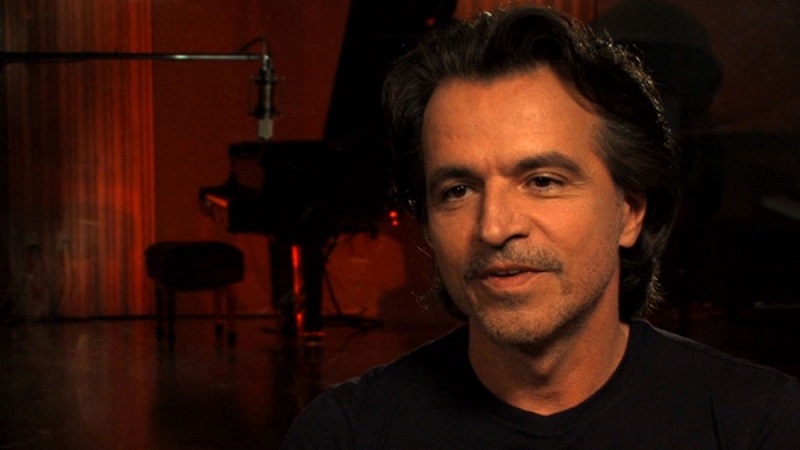 Famed composer and pianist, Yiannis Chryssomalis popularly known as Yanni are from Santorini. Yanni is loved by both Greeks and non-Greeks. The musical icon is no doubt, a legend. The international singer who is known for top his like optimistique, Out of Silence, Chameleon Days, In My Time and Sensuous Chills was born in Greece before relocating to the United States to make his career global. Yanni has performed in virtually every stage of the world. From the Acropolis of Athens in Greece to Taj Mahal in India to Burj Khalifa, Yanni has also performed in places like the Kremlin in Russia, the Castillo San Felipe del Morro in Puerto Rico, the Great Sphinx of Gaza, the Amman Citadel in Jordan and pyramids of Egypt. During a visit to a Panda Breeding site in Beijing in 2011, Yanni adopted a panda which he named ‘Santorini.’

This website uses cookies to improve your experience while you navigate through the website. Out of these cookies, the cookies that are categorized as necessary are stored on your browser as they are essential for the working of basic functionalities of the website. We also use third-party cookies that help us analyze and understand how you use this website. These cookies will be stored in your browser only with your consent. You also have the option to opt-out of these cookies. But opting out of some of these cookies may have an effect on your browsing experience.
Necessary Always Enabled
Necessary cookies are absolutely essential for the website to function properly. This category only includes cookies that ensures basic functionalities and security features of the website. These cookies do not store any personal information.
Non-necessary
Any cookies that may not be particularly necessary for the website to function and is used specifically to collect user personal data via analytics, ads, other embedded contents are termed as non-necessary cookies. It is mandatory to procure user consent prior to running these cookies on your website.
SAVE & ACCEPT